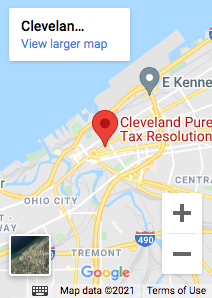 Click below to pay your balance via Paypal, or credit card 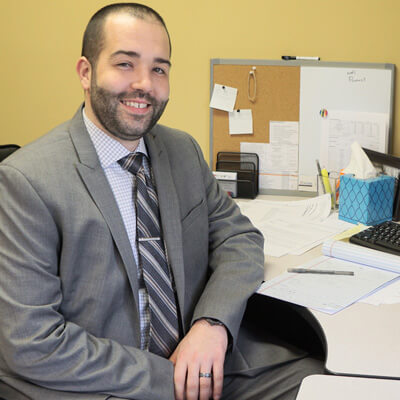 Before the IRS Can Issue a Wage Garnishment

An IRS wage garnishment occurs when you have ignored a notice and demand to pay your past due taxes.  In other words, the IRS must give notice of your past due taxes and demand payment and also must issue a 30-day letter, giving you advance notice of their intent to levy against (garnish) your wages.  This gives you a window of opportunity to prevent the wage garnishment before it is in place.

Get Help with Wage Garnishment Today!

If you want to stop wage garnishment immediately, either before or after the IRS has begun to seize your wages, contact the wage garnishment experts at Cleveland Pure Tax Resolution for a FREE consultation. (440) 271-1760

We Value Your Feedback!